This Week Highlight - The Post-BREXIT Deal 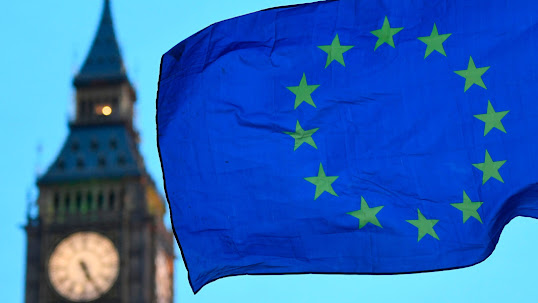