After the U.S. market closed on 27 January, APPLE Inc announced its quarterly earnings for the Q1 2021 ended December 2020. The company compiles its fiscal year from the 1 October of every work year.

Before the report was released, APPLE shares have elevated for past 1 week and climbed from USD130 - USD143 per unit. The news release was upbeat despite Nasdaq 100 Composite fell 355 points on Wednesday close.
For the Q1 season of 2021. APPLE has booked the historical highest earnings above USD100 Billion over 3 months. The reported earnings of USD111.4 Billion is 21 percent higher than the same quarter on year-on-year basis. Earnings per share is at USD1.68 compared to USD1.41 estimate.
On 28 August 2020, APPLE shares went into a stock split of 1-4 ratio and the market prices re-started trading at USD140 per unit after the split. Currently, the market prices have protruded this top and seem to be ready for another new hike. Till date, the market capitalization of APPLE stock is estimated at USD2.4 Trillion and that's higher than the whole combined worth of crypto currencies trading in current market.
Simply based on above statistics, we believe the APPL stock has strong potential to stay optimistic and gain further on upside room. Market grapevines say APPLE will announce the initiation of building Electric Vehicles (EVs) sometime in Q1 seasons before end March. If you reckon APPLE has moved into a bottle neck and face difficulty in adding the revenues, then the addition of EVs industry will be a perfect plan to add the icings on their cake.
After Biden becomes the President on 20 January, a new bill of USD1.9 Trillion has been submitted to the U.S. Congress for approval as stimulus. We forecast this stimulus package will roll out sometime in February and the hot monies will kick up the U.S. equity market again. Hence, there is not not fear in Q1 seasons of seeing a sharp fall in stock market since Biden is working hard to window dress his first 100-days honeymoon period.
In coming weeks, the Nasdaq Composite Index may face some bearish trend but the focus will still be well staked on the growing stocks among Facebook, APPLE, Amazon, Netflix, Google and Microsoft. Among the general trend of component stocks moving into a correction, the above companies that are releasing their earnings report on positive gains will continue to stand firm. February will be an interesting month to see recovery and higher prices when the new stimulus is being rolled out.
Good luck and have a good week ahead.
﻿ 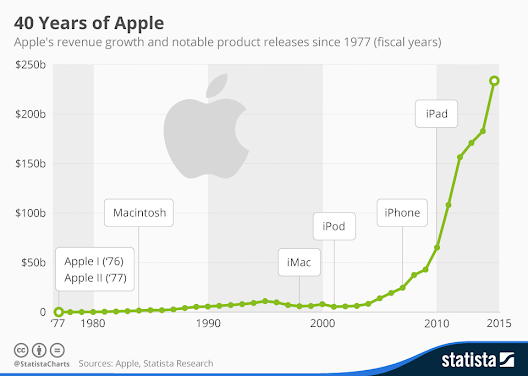 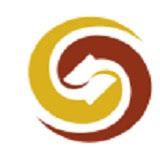