Showing posts with the label Bonds
Show all 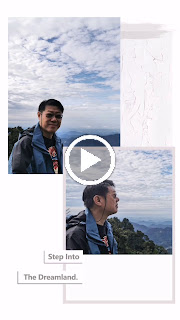 The Tell-tale Sign of U.S. 10-Year Bond Yield On the 24 April, U.S. 10-year bond yield reached 3 percent for the first time since 2014. Market investors became worried and Dow Jones benchmark fell more than 400 points on that session. On following morning, all Asian stock indexes declined while the Dollar Index rose more than 1 point to almost 91.00 region. What does it really mean for the market after seeing the rise in 10-year Bond yield to 3 percent? Literally, many analysts are calling for the tip of snowball to roll down soon on stock markets while others forecast another 4 to 6 rate hikes will be expected in U.S. Federal Reserve. Generally, we would outline some whiplash effects from the rising Bond yield that has been pictured from many economic cycles in past decades. First of all, the U.S. 10-year note is used generally to set as a borrowing cost for mortgage rate worldwide. Therefore, the ascension in the borrowing rates would indicate a forthcoming rising cost for al
Post a Comment
Read more
More posts